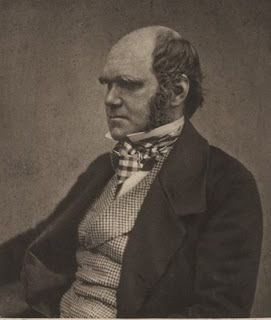 It's 200 years since Charles Darwin was born. He became world famous for his book "On the Origin of Species by Natural Selection" published exactly 150 years ago. What is less well known is that Darwin came to Ilkley just before his work was published. He arrived on 4th October 1859 to take the "water cure" at the Wells House Hydro - just 200 yards down the road from Westwood Lodge. He was joined by his wife and family and they enjoyed Ilkley so much that they took an apartment here at North House (now known as Hillside). Darwin received his review copy prior to publication, was here when his book was officially published (24th November) and where he started revisions for the second edition of his great work. Visitors to Westwood Lodge can still see both Wells House and North House as well as stroll around the Darwin Millenium Gardens and maze, just a couple of minutes walk from Westwood Lodge Ilkley Moor.
Posted by Tim at Westwood Lodge Ilkley Moor Cottages at Monday, April 27, 2009